Alice is an Edinburgh-based theatre maker, actor and clown originally from Sydney, Australia.  She makes work for all ages and is passionate about sustainability and making work that has the environment at its heart.

Alice is currently developing two new works: Puffin a new work for 2018 and a new piece of historical fiction that’s set against the Kelly’s Bush green ban of the 1970s & early 80s.

Her clown show The Bean Counter will be presented in summer 2018. 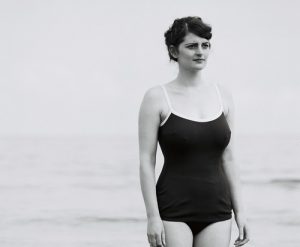 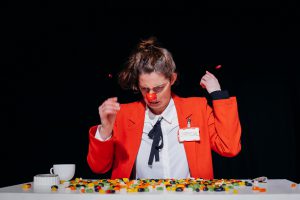 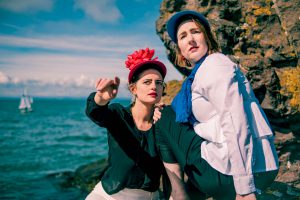