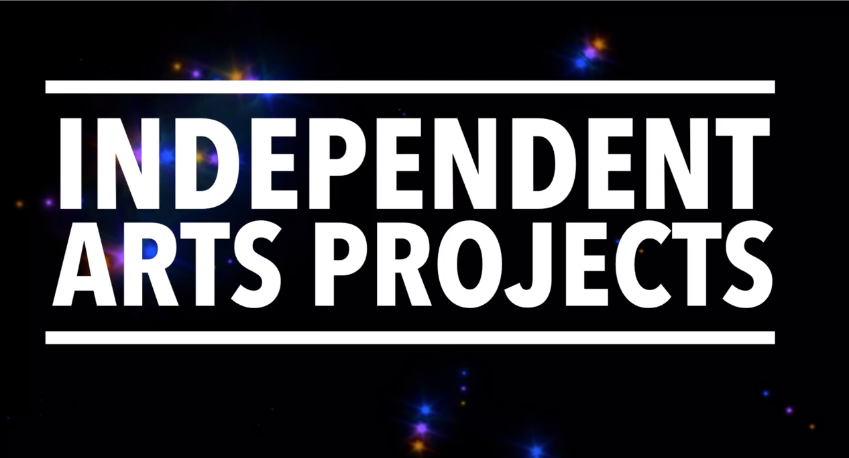 On 18 December, Creative Scotland announced that Independent Arts Projects will receive £60,000 from the agency’s new Touring Fund to tour two of our favourite works for children, families and communities to audiences across the length & breadth of Scotland: Eaten by Mamoru Iriguchi and Waves by Alice Mary Cooper.  The Touring fund will help us grow our audiences and reach new venues we’ve never been to before.  We are thrilled.

As well as planning for our tours, our fantastic collaborators are busy in 2019:

Alice Mary Cooper is currently being supported by Stellar Quines’ Make Do & Mend programme to write and create a podcast – The Woman in the Box – based on her 2015 social history theatre work The Box.  We’ll let you know when it’s available to listen to.

2019 starts well for Alice as she has been announced as one of the Mentored Playwrights in Playwrights Studio Scotland (PSS)’s Playwright Development Programme.  The mentoring programme runs for eight months and Alice will receive mentoring support from Oliver Emanuel.

Ellie Griffiths and Geraldine Heaney travel to Japan supported by the Great Britain Sasakawa Foundation to attend the Theatre for Young Audiences Inclusive Festival programme, where they will deliver a presentation, art installation and three day workshop on their experience making work for and with young people with profound disabilities and autism.

Later in 2019, Ellie Griffiths will begin her new role as Artistic Director of Oily Cart. We’re gutted to be losing Ellie’s expertise in Scotland but hope to build on her work for profoundly autistic children – watch this space for news.

Mamoru Iriguchi has just been announced as //BUZZCUT// Double Thrills Associate for 2019. Mamoru’s Associateship will allow him to observe ‘how we see live performance’ and develop a new performance piece entitled ‘What You See When Your Eyes Are Closed / What You Don’t See When Your Eyes Are Open’. The project is about what performers do/don’t see as well as what the audience does/doesn’t see.

‘Design Maverick’ Mamoru‘s been asked by Artsadmin to lead a Weekender Lab in March where participants will explore truly DIY approaches to design (for) live performance.

And we’ll be seeing more of Mamoru (and co-performer Suzi Cunningham) as Lionel McLion in Eaten this year as part of Puppet Animation Festival and to Bethlehem and Ramallah, supported by Creative Scotland’s Onward Touring Fund.

Mhari Robinson will be in Philadelphia, USA from 15-19 January at International Performing Arts for Youth (IPAY) Showcase. She is 1 of a delegation of 19 from Scotland attending the showcase.  Supported by Imaginate and Creative Scotland.