What if your food started talking back? Meet Lionel the lion. He’s just eaten a human called Mamoru for lunch. Being very hungry, Lionel hasn’t chewed his food, so Mamoru is still alive and very well in his stomach, and now wants to say hello. A strange friendship between the eater and the eaten starts to grow. Meanwhile, Lionel’s breakfast wants to say hello… from his bottom!

Eaten invites children and grown-ups to the fascinating world of the food web. Eaten asks, what should we eat? And who should eat us?!

Nominated for Best Production for Children and Young People at the 2018 Critics’ Awards for Theatre in Scotland (CATS Awards), Eaten is a show for everyone aged 6+ about food, eating and being eaten.

Eaten is available for touring.
Download a copy of the Tour Pack.

SCIENTIFIC fact meets humorous invention when Mamoru Iriguchi invites audiences to delve into the belly of the beast and discover what it means to be Eaten. (★★★★, Mary Brennan, The Herald: Full review here)

…Add in Iriguchi’s straight-faced wit and his ability to combine childlike innocence and DIY sophistication, and what you get is an educational conceptualist entertainment for ages six and up that plays with the notion “you are what you eat” (★★★★, Donald Hutera, The Times, Full review here)

…the inventiveness and revelling…shows a willingness to take risks that pays off. The relationship between food, death and life might be vital, but is often a taboo subject. This a peculiarly transgressive piece that will please those of any age who appreciate the truly bizarre. (★★★★, Thom Dibdin, The Stage, Full review here)

…‘Eaten’ explores complicated ideas about the food chain and the conflicting emotions that come with being animal-loving omnivores. Iriguchi’s creation is unpretentiously intelligent, warm, and as honest as it is silly. (★★★★★, Stephanie Stapleton, ThreeWeeks: Full review here)

Lionel… and Mamoru teach children and grown-ups all about why it is important to pay attention to what you eat. They welcome you into the surprisingly charming world of food chains. (★★★★★, Blair Simmons, Broadway Baby, Full review here)

Read about the EATEN team 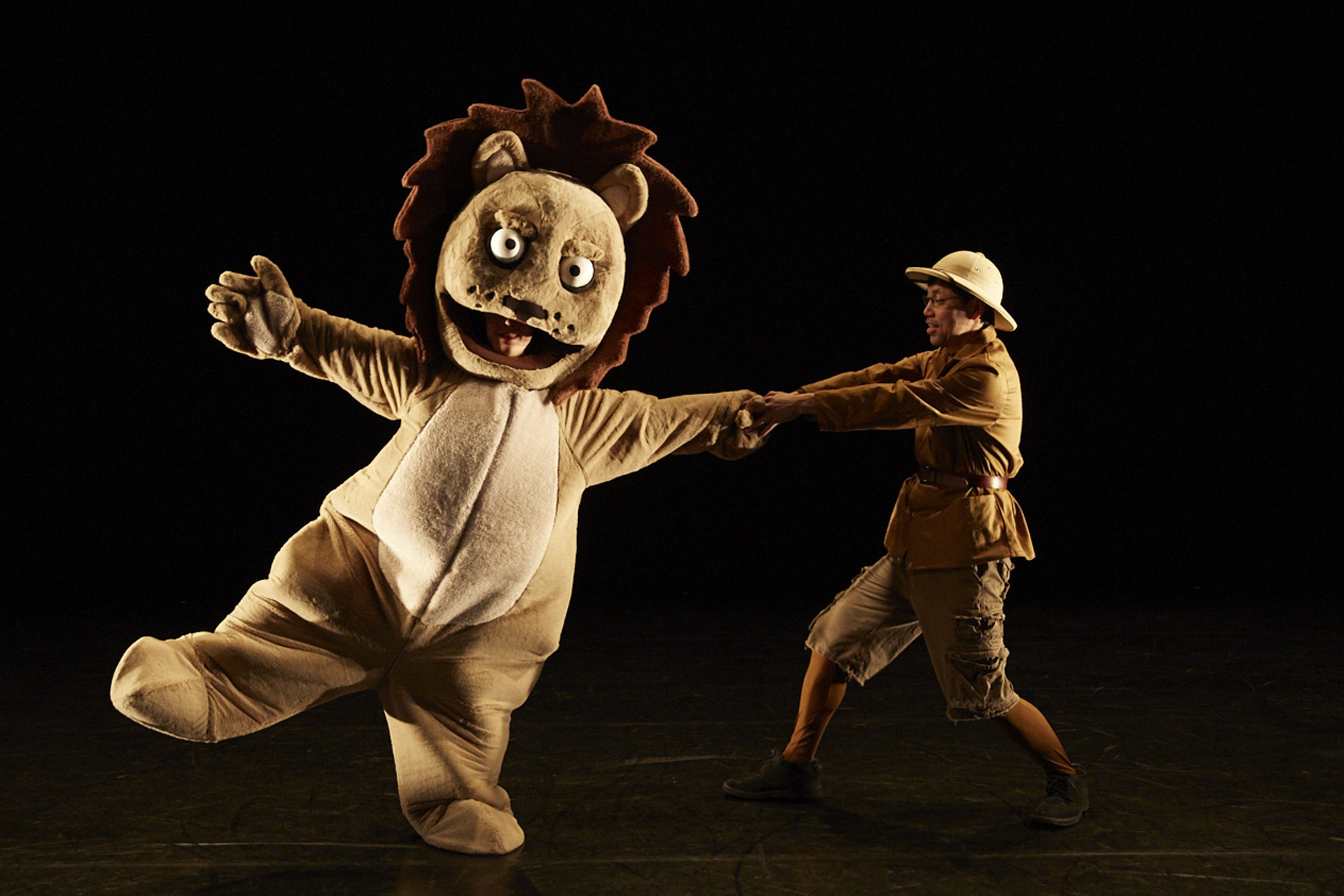 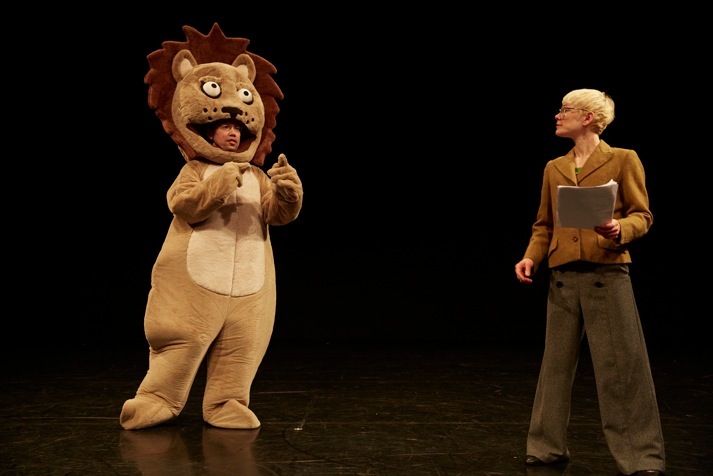