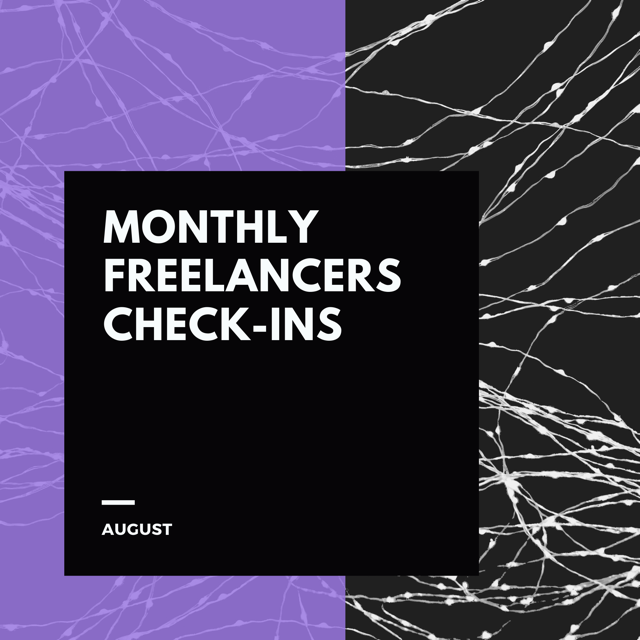 IAP Community Check-in on Thursday 6th August at 10.30am

Key observation: We are now 20 weeks into lockdown. It is become clearer that reopening of theatres won’t happen in 2020 although some smaller performance opportunities may exist.  This conversation began was very focussed on our profession but frequently turned to the wider political landscape.  It took place in a moment where our community felt forgotten by those in power – within our sector and within our society.

How are we doing?

What have we been up to?

What are we doing for our own wellbeing?

Importance of the small scale

What would be useful next?

How are we feeling now?

If you fancy joining our of our IAP Community Check-ins, please email producing@independentartsprojects.com