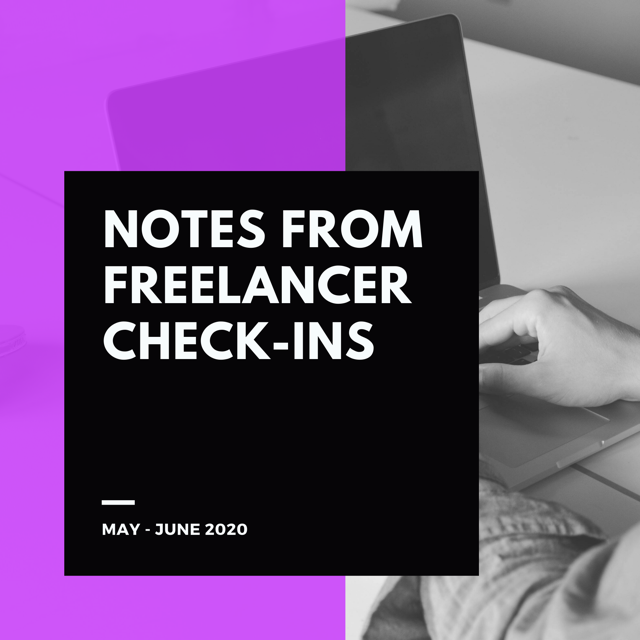 Key observation
The impact of the pandemic–lockdown, shutdown of theatre buildings and cancellation of live performances. An enforced pause/stop to practice has left many feeling the need to question their practice. To allow time to reflect on what has gone before and decide whether those were useful or fulfilling ways of working.

Thinking about the future

Impact on Venues and programming