Independent Arts Projects is less than a year old but in 2018 we supported five theatre productions for and about children and young people:

From a office in Leith we have delivered 66 performances to 2,339 people in 11 Scottish Local Authority areas, plus 11 workshops to 170 participants and delivered 1 performance for 97 children for no cost to them whatsoever. 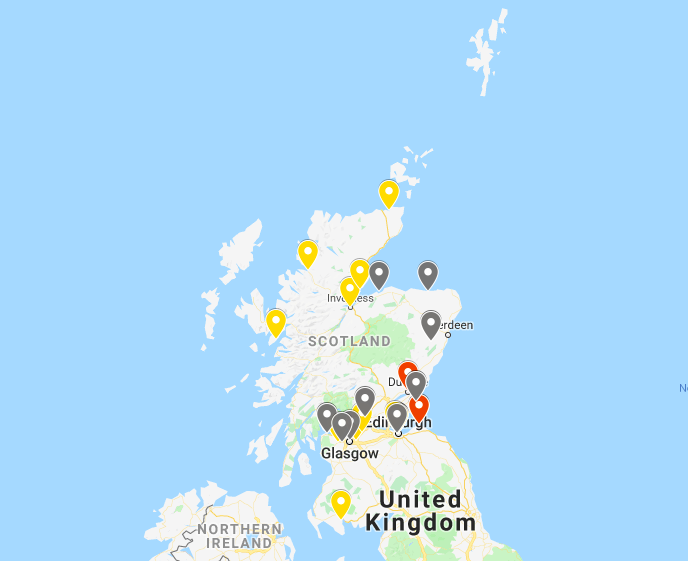 We have worked with brilliant artists, writers, production staff, set builders, animators, designers, composers, directors, performers, PR & marketers, funders and programmers in order to make this happen.  We’ve had support from countless others – we cannot thank you enough.

We’ve also made mistakes, been frustrated and very skint, too.  There’s loads to learn as we reflect back on the last few months.

We’ve spent loads of time talking with artists and audiences about what 2019 and beyond might look like.   We’re really excited about our future plans and can’t wait to share them with you.

IAP is closed for the festive period from 12noon on Friday 21st December and reopens at 9am on Monday 7th January 2019.

Happy new year when it comes!